ATTENTION:
We will not be able to ship your orders from January 24th-February 12th. This is due to holidays.
We continue to accept orders and payemnts. We will prepare and ship out your orders, when the holiday ends.
Support 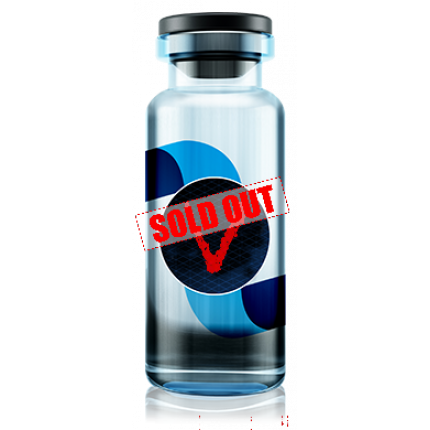 Bodybuilding steroids are making such a wave in the fitness communities, despite the legal limitations that have been placed on them. Despite their popularity and effectiveness, there are still a lot of bodybuilders and athletes who would prefer to use other forms of enhancers that are legal and effective. A good example of such is the CJC-1295; a synthetically produced peptide that can increase the levels of plasma growth levels of the body.

It contains 29 short-chain links of amino acids that are similar to protein, often used in combination with insulin growth factor or other growth hormone peptide blends to maximize its effects on the body. the primary function of this compound is to increase growth hormones and cell repairs without triggering an increase in the prolactin hormone levels in the body.

The properties of this product are what make it able to deliver the results expected of it.

CJC-1295 is administered subcutaneously (that is injected between the skin and the muscles), usually in the area around the stomach. It is available as a prescription drug indicated for children with growth hormone deficiency. It is also used by bodybuilders and athletes to enhance their appearance and performance.

What is expected of a compound that can raise the growth hormone level in the human blood by 10 times the natural level? Quite a lot. Here are some of the benefits to look out for when using CJC.

Note that the benefits offered by CJC as a growth hormone are considered an unfair advantage in competitive sports and as a result not allowed by a lot of sports organizations.

Considering that the half-life of CJC-1295 is 6 to 8 days, it should be administered once every week to avoid overdosage – about 600 mcg per week. It is sterile, non-pyrogenic, and should be mixed with sterile water before application.

Users are bound to experience some side effects from taking CJC-1295 for sale, especially in high doses. One way to go about this is to start with a really small amount for the first time and watch how your body reacts with it before increasing it. Another tip is to inject it 20 minutes of half an hour before working out. Some of the side effects include:

This is a versatile hormone that can be used in any fitness cycle – bulking, performance, and cutting. 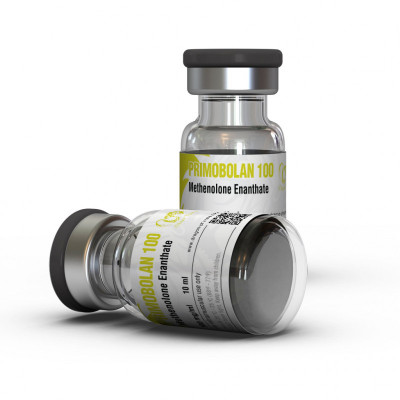 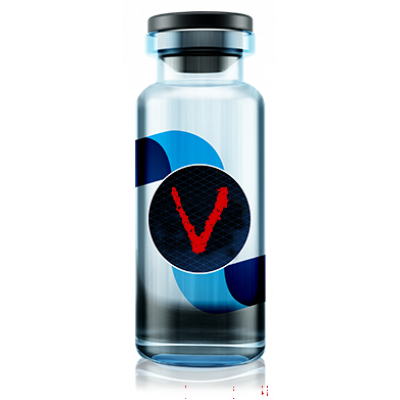 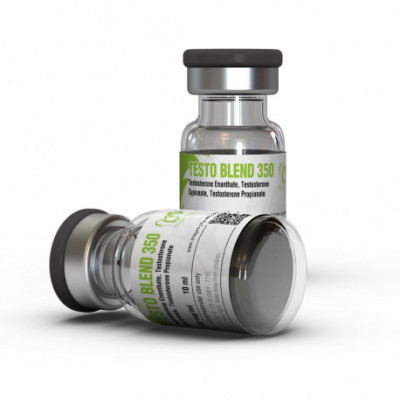